What does ‘DevOps’ mean, anyway? 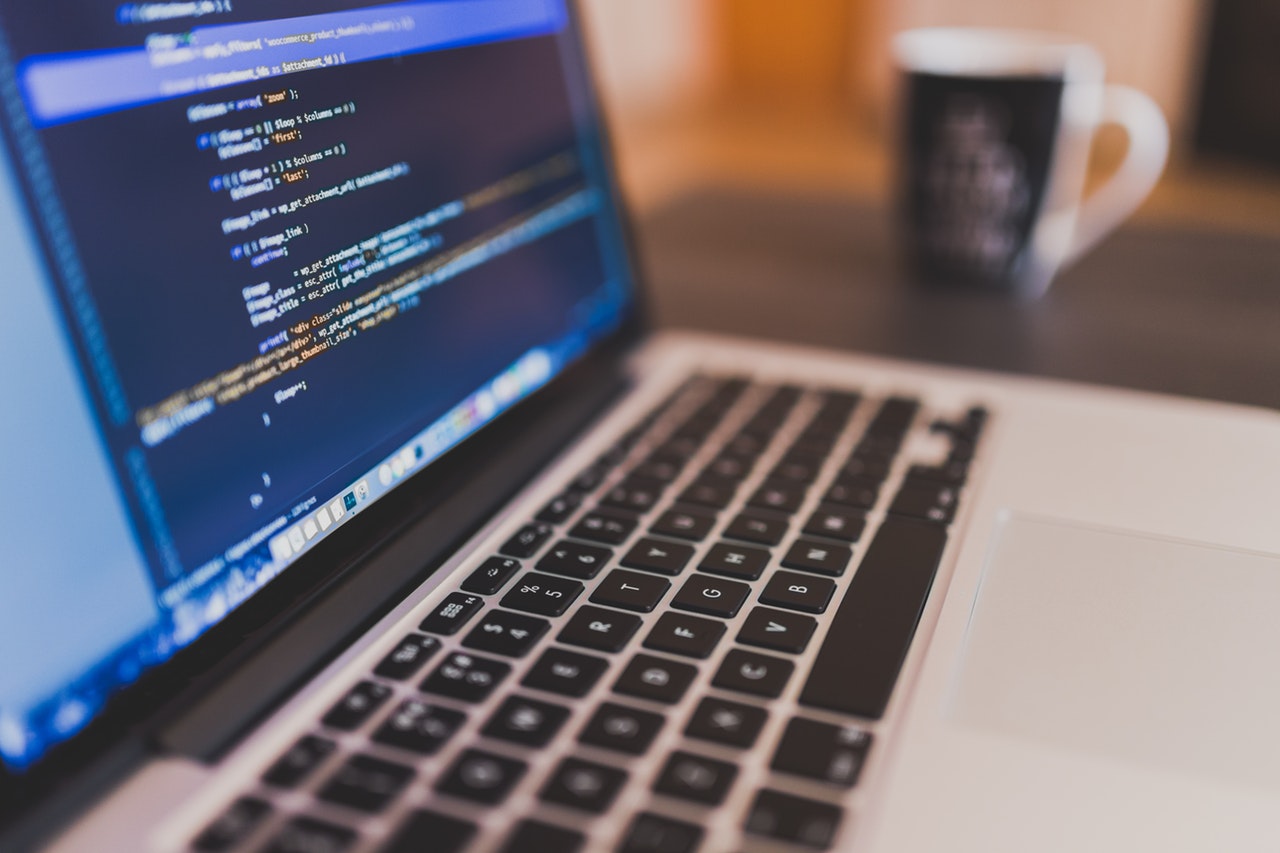 Earlier in my career, I was a DevOps consultant – and we were trying to hire other DevOps consultants. But the software industry is actually quite confused about the term ‘DevOps’ and what it really means. I was starting to wonder whether putting ‘DevOps’ in our job ads might actually be counter-productive – and sitting in a seminar at YOW! one week, I finally understood why.

Elabor8 (where I worked at the time) had a booth at YOW!, and I gave a couple of lightning talks there. Probably the biggest crowd-pleaser was my talk on resiliency patterns in distributed systems. I covered some difficult topics like the importance of having idempotent rollback steps in compensating transactions and how lessons learned from the ship-building industry help us craft better distributed systems, all presented in 10 minutes in a crowded event space.

Hang on, you may well ask. If I’m a DevOps consultant, why am I talking about atomicity and consistency in distributed systems? Shouldn’t I be talking about cool PowerShell tips and how to set up Jenkins?

As is so common with rhetorical questions, the answer is a resolute ‘No’.

When I do DevOps work, I’m doing software engineering. When I hire for DevOps roles, I hire software engineers. But I don’t hire just any software engineers: I want the ones who care about the delivery process. They know how to build software, and also how to put it in front of the user – and how to keep on putting that software in front of users, sprint after sprint, story after story, rapidly, efficiently, and without breaking things.

‘DevOps Engineer’ is the next ‘Full-Stack Developer’ – and not because it’s the next hype-cycle in tech hiring. In the same way full-stack developers expanded their scope to cover both the UI and the back-end, DevOps engineers have expanded their scope beyond writing software – and into the realm of how we get that software in front of users, in the fastest and most reliable way possible.

You start to see the real benefits of automation when you’re deploying to production regularly. For example, if you’re only shipping a few times a year, the overhead doesn’t hurt you that much. If you have a 6-week QA pipeline and a 2-month UAT window, you don’t need DevOps (yet) (but you do need to change something! Ouch!). Once you start trying to deploy regularly – getting your cycle time down, keeping your WIP low, delivering value to the user faster and more frequently – that’s when the overhead starts to hurt.

Once you introduce agility to your process, that’s when you need to pay attention to the DevOps movement. That’s when you need some software engineers who care about automation. Please note though that I’m not saying you need “some DevOps” – there’s no such thing as “some DevOps”, and anyone who tries to sell you “some DevOps” is doing you no more favours than someone who tries to sell you “some Agile”. What you need is some smart software engineers who care about DevOps – and you need to give them the time and resources they need to do their job.

Having cross-functional teams also gives your team members the chance to cross-skill while they work with other team members, which is why…

Update (2021): If you’re a software engineer who cares about the difference between GitFlow and GithubFlow; who has made calls to the Octopus API; or who loves showing other developers how to write a better test or add more context to a log message; please talk to me about joining Squiz. It’s a great team, and whether or not we’re actively hiring for a role, I can look to see if there’s a place for you here. If you want to take the engineering you care about and have a broader impact on more people, you want to join us. Get in touch.